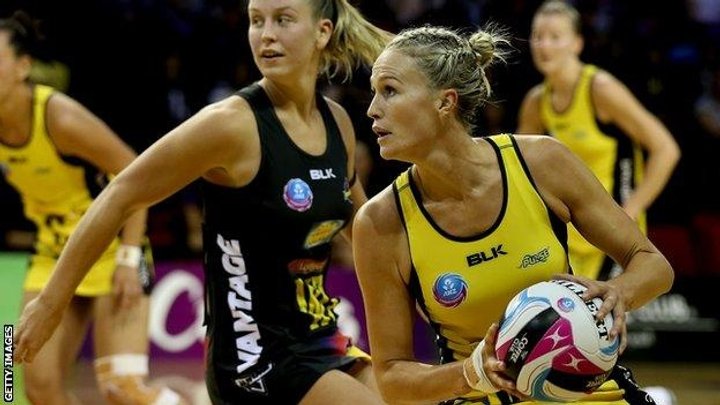 England Netball have named Australia World Cup winner Chelsea Locke in their squad for three internationals - including one against Australia.

The 28-year-old from Sydney qualifies through her Yorkshire-born father.

Locke, nee Pitman, won the World Cup with Australia in 2011 and plays for the Adelaide Thunderbirds, having had a spell with Manchester Thunder in 2015.

England will face South Africa, New Zealand and Australia in the Netball Quad Series in January and February.

The first half of the series will be played in South Africa before the second half of the competition moves to England.

Netball to become a quicker, quieter game with new rules to be introduced  Changes to come into effect as of 1 January, 2016