England out for revenge in battle for the bronze 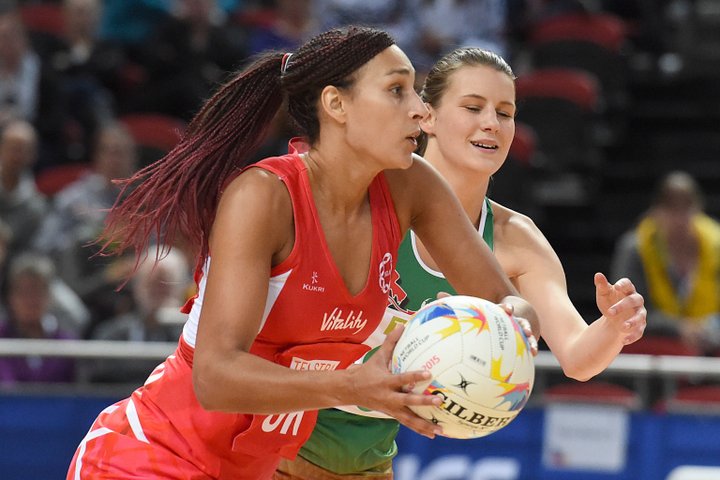 England out for revenge in battle for the bronze

A familiar foe lies in wait for the England Roses as they attempt to grab a bronze medal at the 2015 Netball World Cup in Sydney tomorrow morning.

In a rematch of last year’s Commonwealth Games shoot-out, England will face the Sunshine Girls of Jamaica. On that occasion the Caribbean side secured a four goal victory to snatch a medal away from the Roses.

The two sides have already met once during this tournament, England having gained a wonderful 54-50 comeback win in the first group stage.

It is also a re-run of the 2011 World Cup play-off for third place. That encounter saw the Roses claim bronze with a thumping 70-49 success in Singapore.

England captain, Geva Mentor, is determined there will be no repeat of last year’s result. She said: “Our confidence has to be there, we are an experienced group, we have learned from the heartache of last year and the emotional rollercoaster we went through.

“Last year we were in winning positions and we lost it, this time we have been fighting for it and we have still got that hunger there. It’s just making sure that we go out and we have a good start.”

The bronze medal play-off between England and Jamaica will be shown live exclusively on Sky Sports 4 from 4:05am. Non-subscribers can also see matches without a contract through online streaming service NOW TV.