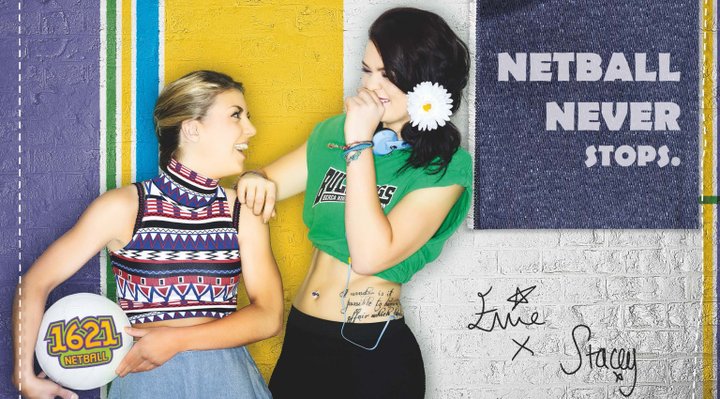 Welcome to the #NetballNeverStops webpage, where you can find all the information regarding taking part in netball once you’ve finished school, college or sixth form.

If you’re heading into the world of work, don’t let the change in lifestyle stop you playing sport. Netball is a great stress reliever and there is a huge netball community out there that you can continue to be a part of to fit around any lifestyle. As well as club netball, we have lots of flexible sessions on offer, such as Back to Netball and Netball Now.

Heading to University can be a daunting task and one which brings a number of new challenges, not least the opportunity to gain a degree and meet new people that will possibly become lifelong friends. Netball definitely does not stop when you are at university and there are a whole host of opportunities to get involved when you reach your chosen place of study.

As well as university teams, there are many other avenues to play netball and all of them offer something for all types of players, whether that is for fun or for competition.